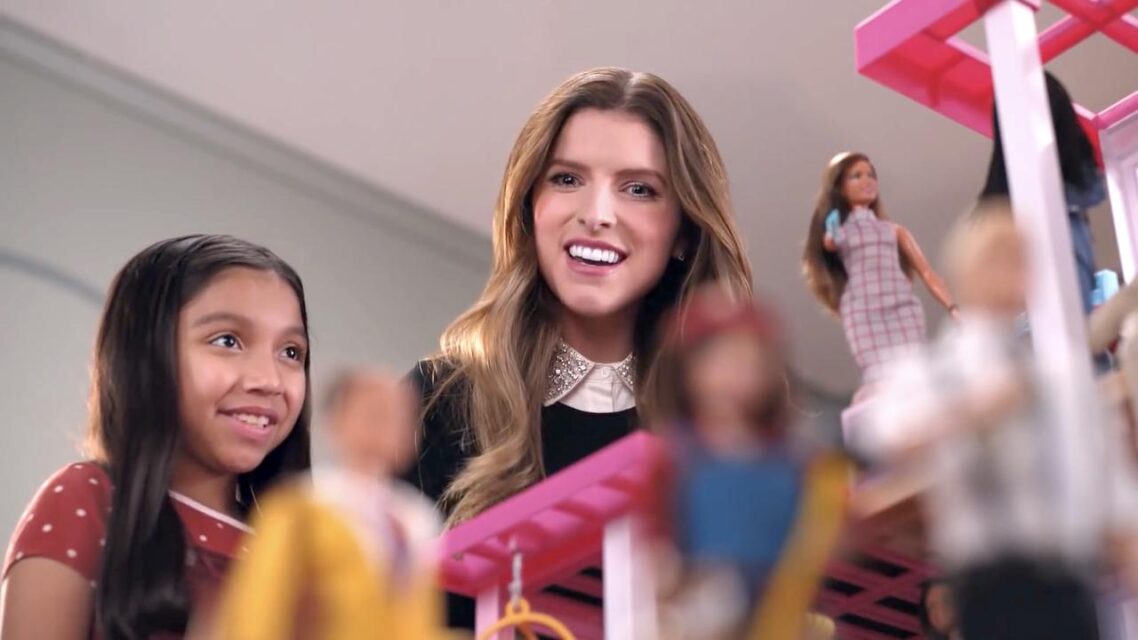 Personally, the Uber Eats spot was the only one that made me laugh out loud, but apparently, people felt Barbie was more engaging.
This year the Super Bowl was a true ad-stravaganza. A celebrity filled competition for who could use celebrities and sports stars in the most compelling, and sometime imbecilic way. But all those A, B and C listers delivered for their advertisers and fans seemed to agree. Of the top 30 ads, according to the USA Today Ad Meter, 17 featured celebrities or sports stars.
Twitter lit up when Coinbase spent 30 seconds bouncing a QR code across the screen in a test to see how many people were willing to get off the couch to scan it. Apparently quite a few did. People raved about the bravery of doing something so un ad-like, but this was not the first time it’s been done.
In addition to the star studded line up, there were a couple of great human stories. The Toyota Brothers spot touched a nerve for me as I’m a sucker for sentimental come back stories. I even got the feels for a robot dog.
Crypto was obviously the big newcomer to the game with a slew of celebrity-driven storylines. My favorite was watching Larry David dis all of the world’s greatest inventions. There’s no better curmudgeon alive that could pull that off. Apparently, pulling the spot off was quite the endeavor, as well. Because of COVID, the shoot was pushed to January, which is tight in ad land. Four packed days of shooting led to David losing his voice and complaining that he was old. An extra $400,000 was spent just to make sure that the hundred plus extras and over a hundred crew all tested negative each day. 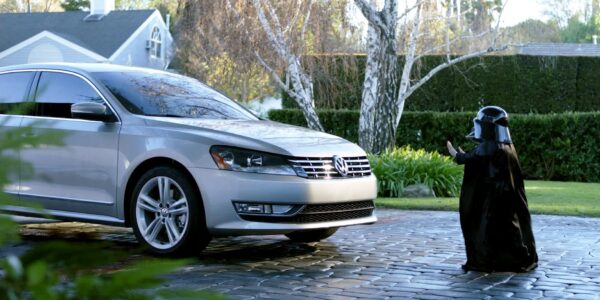 
Overall, I thought it was a good year. Maybe not a great year for ads but the craft of advertising is still alive and well. I don’t know if there is one ad that rose so far above the rest as to make it iconic. There was no “1984” this year. I would have even settled for the charm of the VW Darth Vader spot from a few years ago.
posted on
February 14, 2022
written by
Brad White
Executive Creative Director