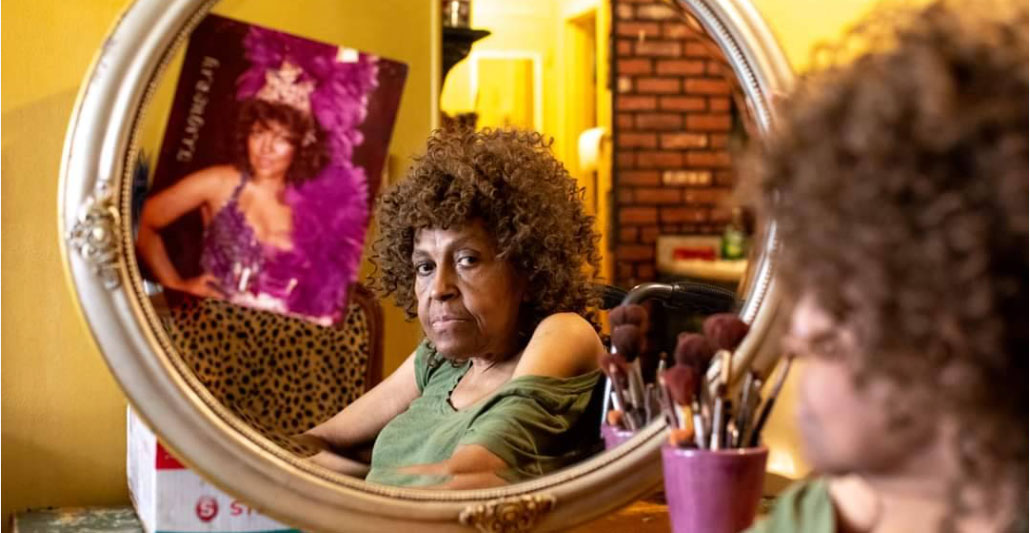 You can learn a lot from Humans.

Being the curious sort, I was wondering what the number one selling book on Amazon is right now. I thought it might be some angry political tome that written to divide our country even more. However, I was pleasantly surprised to find the bestselling book on Amazon right now is Humans by Brandon Stanton. For those of you who may not know the story of the cultural phenomenon perpetrated by Mr. Stanton, allow me to illuminate. 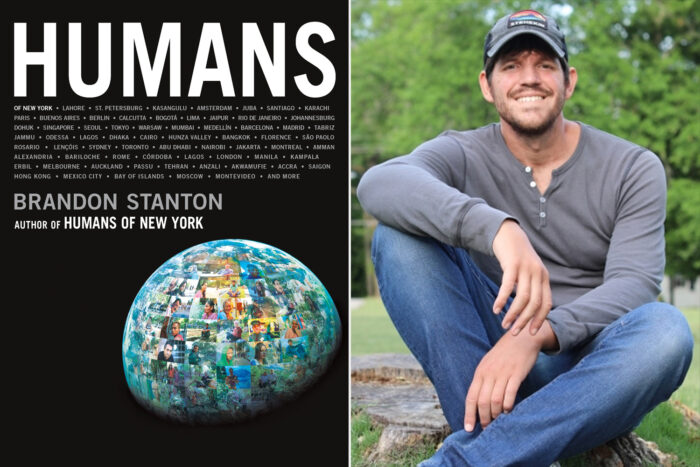 Humans of New York (HONY) was a photo blog of street portraits and interviews collected on the streets of New York City. It launched in 2010 and quickly developed a huge social following. To be honest, I have no idea how he got people to open up and tell their personal stories so readily. Deeply emotional and sometimes tragic stories about people he happened upon while walking the streets. Stanton was on a quest to photograph 10,000 New Yorkers. Seven years later, he has over 6 million followers, multiple books and has expanded to a more global view of humanity with stories from Jamaica to Amsterdam to Egypt. I’ve been captivated by these human stories since I first discovered them not long after the launch. It’s one of the few things in my social feeds I will actually stop and read. As humans, we are innately curious about other humans. We want to know their stories and see life, just for a moment, through their eyes. Some of his stories, like his recent multi-post story of Tanqueray, a down-and-out stripper from New York, not only generated unbelievable numbers of responses but led to a GoFundMe page that raised thousands of dollars to help pull her out of a terrible situation. Empathy. We all have it – it just takes a compelling story to bring it to the surface. And isn’t that what some of the most powerful advertising does? We use stories to generate an emotional response. We could all learn something from Humans. 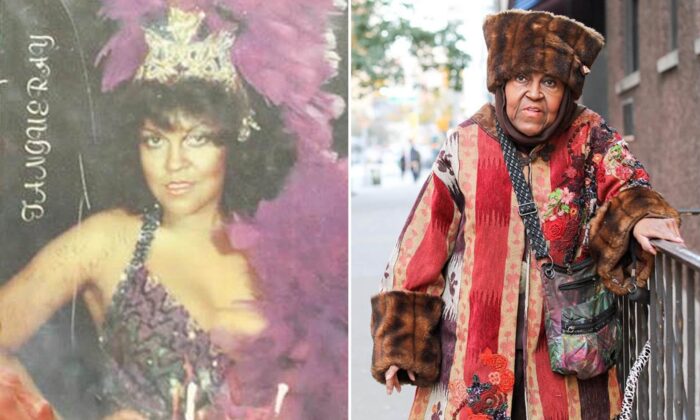 You can learn more about Humans and Brandon Stanton and the amazing story of Tanqueray at www.humansofnewyork.com.
posted on
November 20, 2020
written by
Brad White
Executive Creative Director