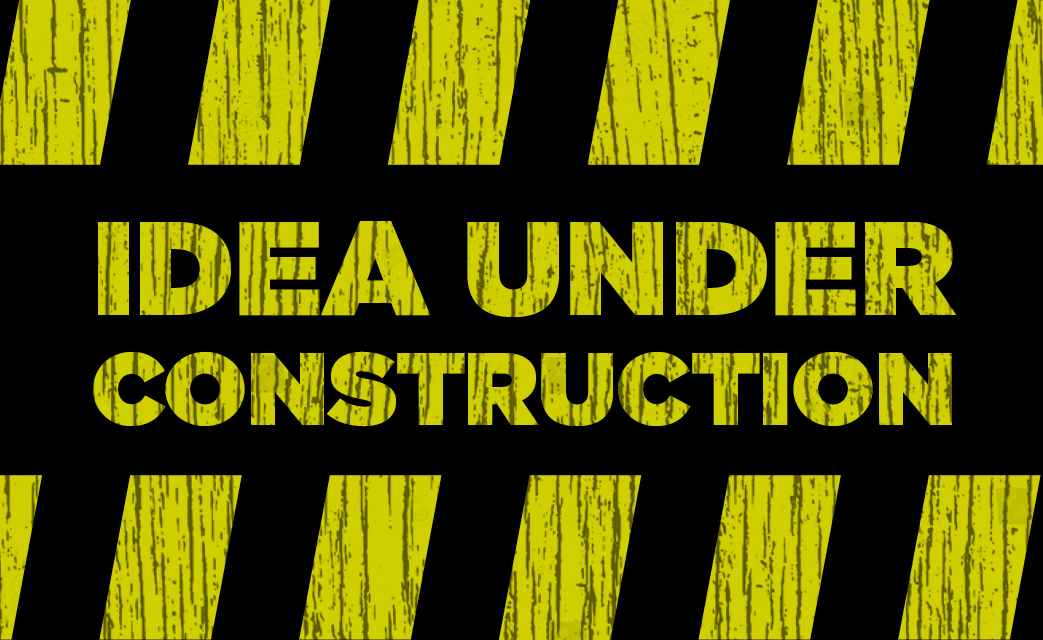 An idea worth fighting for: Yours.

In the pantheon of communicators, I wouldn’t say that I’m the greatest. That said, I’ve slain my fair share of objectors. I love a good debate, especially when convinced that my idea is worth fighting for. And I’m pretty sure you’re the same way.

Early in my career however, I took those challenges personally. “How dare you show contempt for what is clearly a brilliant idea.” Cue Kendrick’s “Humble.” But what I failed to realize was that two critical things were happening: 1) The person objecting showed enough interest to think about an objection, which meant they were listening. 2) The debate allowed me to share my idea more than once and possibly to a wider audience due to the need to explain its brilliance (sit down… be humble.)

All jokes aside, you have to embrace objections.

Because objections help you Murder Board (another topic for another post) your ideas and more importantly get extra eyes on the concept. The sharing part is critical because people tend to under-communicate their idea. Either they are too shy or too close to it to account for the audience and their lack of familiarity. A good breakdown of this is found in Adam Grant’s book Originals.

“When Harvard professor John Kotter studied change agents years ago, he found that they typically under-communicated their visions by a factor of ten. On average, they spoke about the direction of the change ten times less often than their stakeholders needed to hear it. In one three-month period, employees might be exposed to 2.3 million words and numbers. On average, during that period, the vision for change was expressed in only 13,400 words and numbers: a 30-minute speech, an hour-long meeting, a briefing, and a memo. Since more than 99 percent of the communication that employees encounter during those three months does not concern the vision, how can they be expected to understand it, let alone internalize it? The change agents don’t realize this, because they’re up to their ears in information about their vision.”

Your ideas are just that: yours. Most people won’t adopt them until they feel like the idea is their own. And it takes time to get comfortable. If you are truly confident in and committed to your idea, take the time to beat the living daylights out of your audience with it every chance you get. The adoption and – ultimately – ownership that comes from this repeated effort makes a world of difference.

As an agency, we always appreciate it when our clients tell us what they think. And we truly appreciate clients that feel the same way. Sometimes it’s hard to hear a different opinion. But generally, the work gets better with every honest conversation. Even when it hurts.