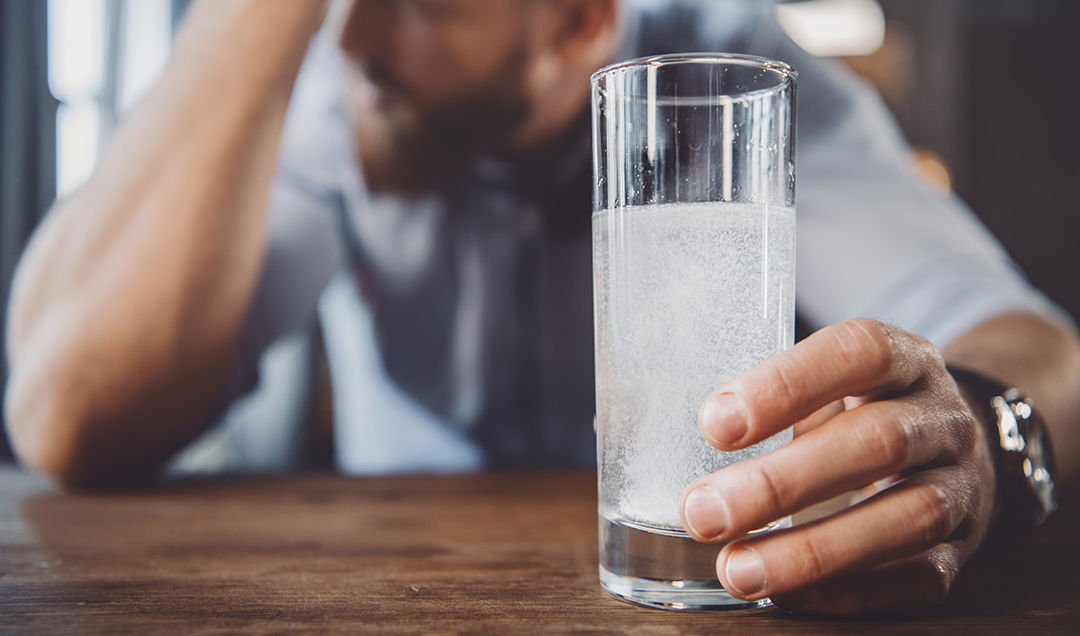 I laughed. I cried. But I wanted something more.

I have to admit, I was truly entertained by a lot of the ads during the Super Bowl last night, not to mention the hype and the teasers leading up to it. Who couldn’t love Bill Murray reprising his role as Phil Conner in a version of the classic 1993 film Groundhog Day for Jeep? And because I’m slightly demented, I thought the Rick and Morty Pringle’s spot stood out for it’s sheer weirdness. I enjoyed Jason Momoa shedding his skin in the Rocket Mortgage spot, even though not everyone agrees on that one. I thought Sam Elliot’s mustache was one of the biggest stars of the night for Doritos. I’m also a sap when it comes to a tearjerker like Google’s story of Loretta; I felt that one. But amidst the funny and the fails, did anything really stand out? Did anyone make the kind of impact of “God made a farmer?” Was any new ground broken? Even though Tide’s recurring character was humorous at times, it had nowhere near the breakthrough power of “It’s a Tide Ad” from last year. Was any brand brave enough to step out of bounds? Was any client? It’s easy for me to sit back and armchair quarterback the event, but I guess I want more. I miss statements like Nike’s Kaepernick story. And even though that campaign was a success from a financial perspective, too, I like that it put a stake in the ground. It was brave. Microsoft sort of went there last night but it felt a little flat. Research says that purpose-driven brands outperform typical bottom-line driven ones by a large margin in the long haul, but is anyone really willing to take a risk at $5.6 million for a thirty-second slot? Recently, I came across a spot that took my breath away for its sheer audacity. For the bravery to present an idea like this and the bravery of a client and an organization to approve it. It challenged an entire industry to think different, as our friends at Apple used to say, and showed no fear in a sometimes stale and fearful category.   So, I’m looking forward to next year’s Super Bowl of advertising. I hope to laugh, to cry and to witness something truly groundbreaking. Hopefully, we’ll be able to label our industry as the home of the brave.
posted on
February 3, 2020
written by
Brad White