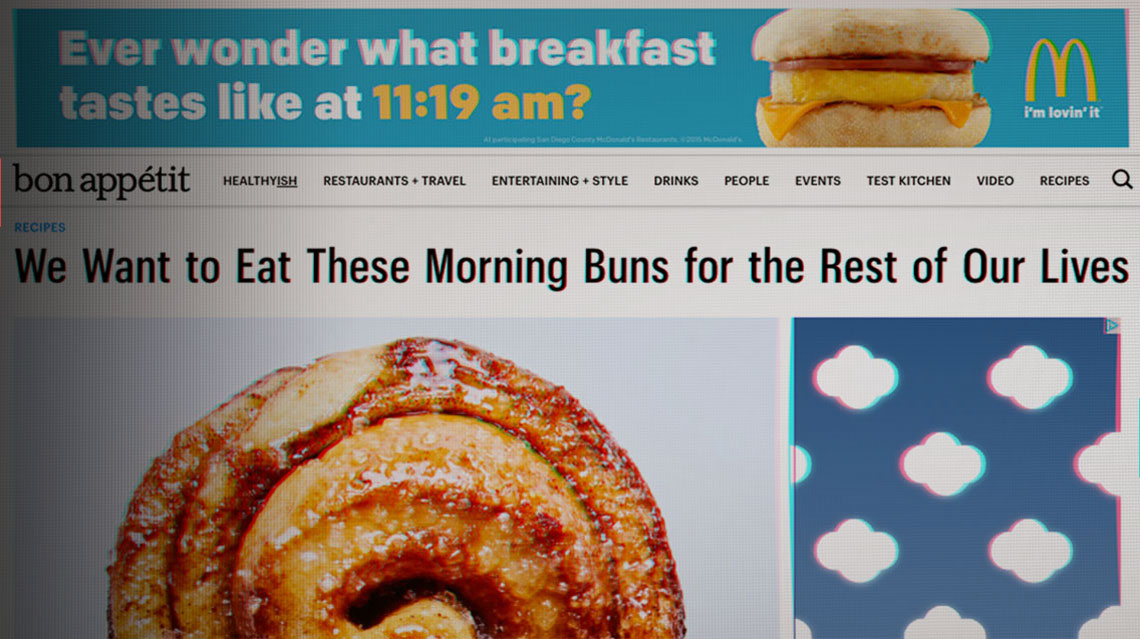 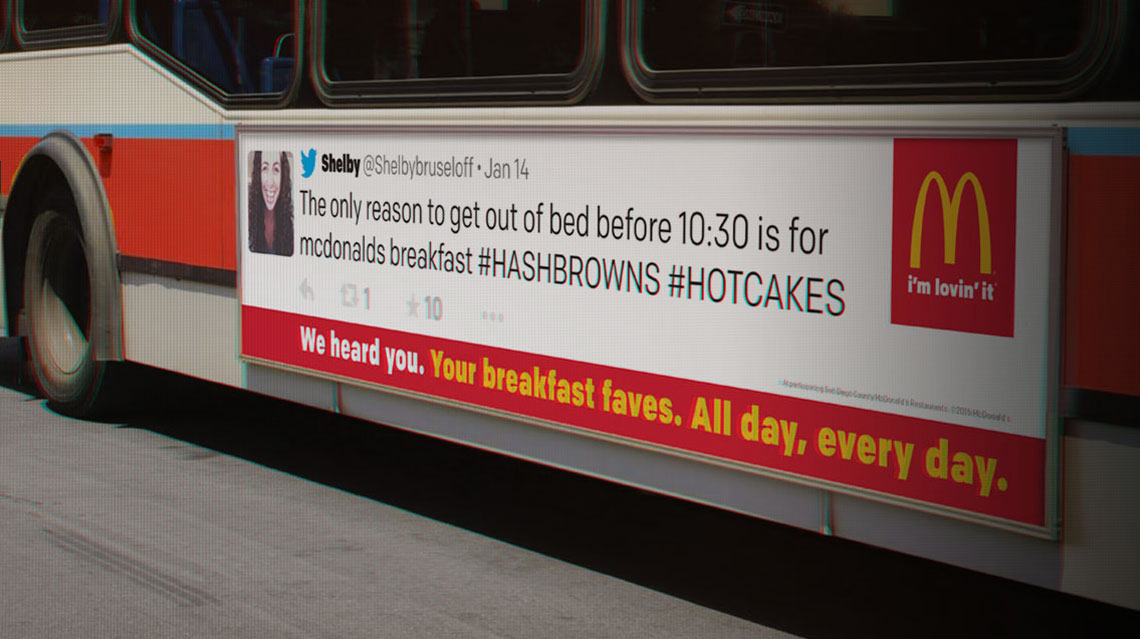 What had been a pipe dream for millions of McDonald’s customers became a reality when Moroch launched the first All Day Breakfast offering in the United States.

Built with original consumer tweets requesting and then celebrating McDonald’s All Day Breakfast at the center, what initially started out as an integrated marketing campaign in a single test market turned into a national campaign that has triggered one of the largest sales increases in McDonald’s history.